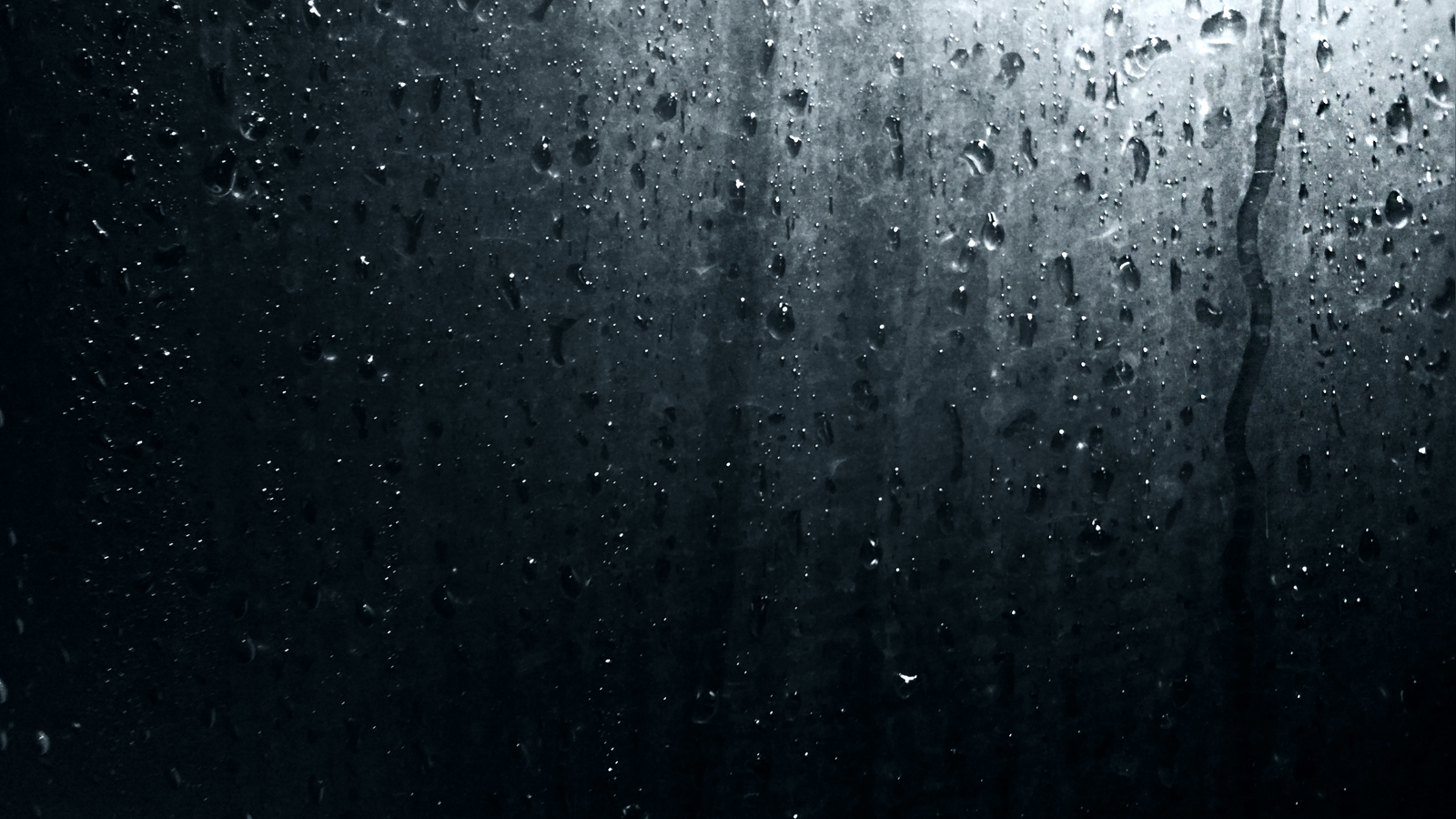 Visage in the Media

October 23rd, 2020 — Canada, QC — SadSquare Studio Inc. announces the Full Release of their already quite popular horror game title Visage. The game has been in Early Access for a year now, and has sold over 150,000 copies over the year on PC, with over 87% positive reviews on Steam. It will be available on PC, Xbox One, and PlayStation 4 on the 30th of October (the release date can differ depending on country).

The game packs a total of 15 to 20 hours of slow-burning, fright-inducing gameplay that any horror fan will delight in, divided in four chapters that each tackle a different horror sub-genre, with a general overtone of surrealism.

As seen in recent years, horror has been crawling its way back to the mainstream world, and Visage will be joining the hype, just in time for Halloween.

September 26th, 2018 — Canada, QC — SadSquare Studio Inc. announces EARLY ACCESS release for the much anticipated psychological horror game Visage. It will be available on PC only on Steam for USD$19.99 (price will vary depending on country) on launch, in October 2nd.

Players will explore a mysterious, ever-changing house in a slow-paced, atmospheric world that combines both uncannily comforting and horrifyingly realistic environments.

Its EARLY ACCESS announcement comes in par with a very short teaser, showing what seems to be a monster trying to escape from a darkly lit wardrobe. It is suggested—as we hear its disturbing screams at the end—that the monster is freed, likely to be seen during the EARLY ACCESS.

The EARLY ACCESS will grant player access to ONE chapter out of FOUR in total, representing 4 to 6 hours of gameplay out of approximately 20 hours in total for the Full Release. The developers mention that one of the many reasons why an early access version was made available to everyone is because they believe it is a great game on its own, even though it is a small peek at what the Full Release will be. The developers also mention that they "will actively seek feedback from the players", to ensure the game "enjoyed for everyone".

The chapter available in the EARLY ACCESS will give the players an idea of what the Full Release will be about, presenting key story elements in a way that should not hinder the final experience. The players will be haunted by multiple dark entities, and they will be defenseless agaisnt them, making for what is said to be a difficult game, as stated on their Steam store page: "The game focuses on exploration and builds tension slowly to create a deeper and more meaningful experience. Its story is unveiled through surreal imaging and subtle environment details. Be mindful that it is a difficult game in unconventional ways."

June 19, 2017 – Canada, QC – E3 sure was interesting this year, but did it show everything there is to show for this year’s gaming news? It doesn’t look like it, SadSquare Studio shows up late and announces its latest trailer for its psychological horror title “Visage”.

The trailer hints off quite the extensive environment setups, enemies, weapons and items that will be present in the indie-developed game. “Visage” seems to feature all the requisite elements of one hell of a scary experience. Spooky, dim lighted realistic house environment with too much ambient noise? Check. Creepy piano music? Check. Monsters in wardrobes? Check. Dead little girls in bloody dresses? Check. Monsters with deformed humanoid features à la Silent Hill? Check! Crying babies plugged into what looks like a giant umbilical cord in a giant fleshy room (the good ol’ classics)? Check, check, check!

“Visage” will offer a surreal experience unlike anything seen before, taking place in an old, gigantic house where unfathomable horror hides behind the banalities of a normal, but ever-changing house. You play Dwayne, a mysterious man haunted by malign entities of the past. As you venture in the surreal world, you learn of the stories that ties you to this horrific place. Your goal is to uncover the truth behind it all. Will you have the courage to dig deeper, or will you coward into oblivion?

Availability: “Visage” will come to PC, Xbox One and PS4. At the moment, SadSquare Studio’s official statement on the release date is “coming soon”. Sounds like the people working there don’t want to rush things, which is probably a good thing.

SadSquare Studio is a newly formed independent developer of desktop and consoles games. “Visage” is its first game and was crowdfunded in early 2016 on Kickstarter, earning a total of CAD$ 120,000 for its development.

For more info about the studio, visit us at https://sadsquarestudio.com/.

For all the info about the game and its development updates, follow us on Kickstarter: https://www.kickstarter.com/projects/1058493022/visage-horror-game/updates

SadSquare Studio is an independent video game development studio based in Québec.

We’re a small and dedicated team of assorted and scattered programmers, developers, video game geeks, film and music buffs, bookworms, and arty nerds, with these things in common: We love video games, we thrive on all things horror, and we’re absolutely passionate (and maybe a little bit obsessive) about what we do, from development, to writing, to music, to design.

We came together to bring gamers and horror fans our version of what we hope will be a terrifying, mind-bending horror-game experience. Visage is our first game project.

The Origins of Visage

The origins of Visage are, essentially, also the origins of SadSquare Studio. Here’s our story, in the words of the Jonathans.

In the fall of 2014, I played Konami’s ‘playable teaser’ for Silent Hills (P.T.), and I was immediately and completely drawn in by its type of horror — psychological, designed to mess with your mind, using ordinary environments to make unsettling details even more strange and terrifying.

I decided to recreate the P.T. environment in Unreal Engine 4 to promote my personal design portfolio online. I was still having trouble finding job openings when I heard about Konami’s cancellation of Silent Hills.

That’s when a light bulb went off: What if I could make a psychological horror game to help fill the void left by this cancelled game that everyone had wanted to play so bad? That’s when I decided to give Jonathan Gagné a call.

It was in late 2014 when Jonathan V. called me and we had our first discussion about making a P.T.-style horror game.

It was kind of funny; we’d known each other for a long time, but we hadn’t really kept up with what each of us was doing in life. When he found out that I was a programmer, he proposed the idea of developing a P.T.-inspired horror game.

We’d both played P.T. and been wowed by its distinctive approach to psychological and survival horror. It was unlike almost every other current horror game out there. It had, unlike so many other horror games, truly, truly scared us, by getting inside our heads.

He showed me his recreation of P.T. in UE4, and I was like, “We start tomorrow.”

After he saw my P.T. recreation video, Jonathan G. said it had convinced him to jump into this game-development adventure with me.

I was incredibly happy to get not only a strong programmer for Visage but also a huge and highly critical horror fan — which was a must-have for me, to help make sure that we would be able to create the most polished product possible with the resources we have.

One week after Jonathan G. and I first talked to each other about the game, we started putting together our ideas for the concept of the Visage house and its history and the characters and story behind it. We ended up with something we both liked that very same evening — what would become the framework for Visage — and we began working on our first unofficial draft version of the game.

Visage in the Media 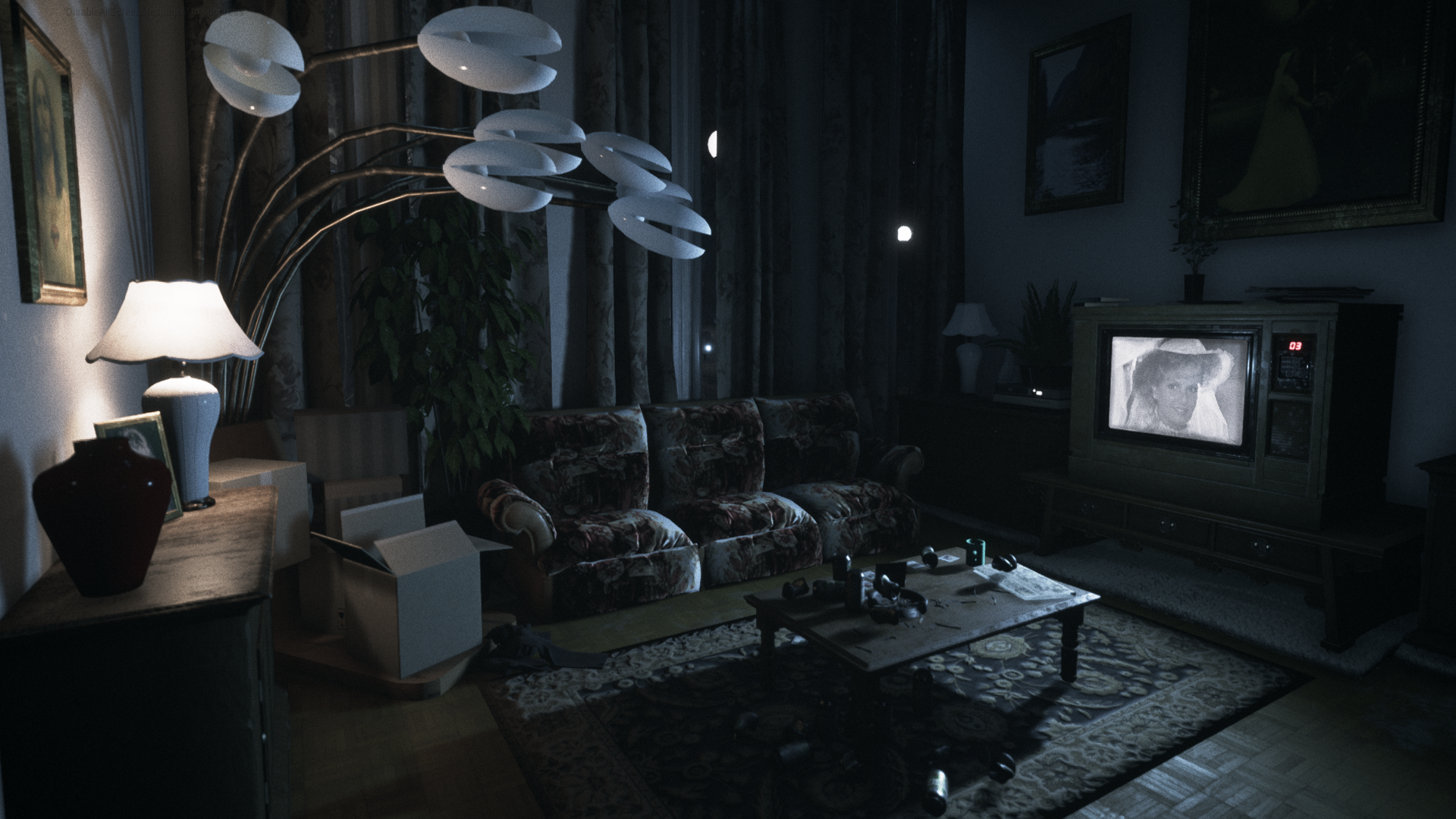